Rebecca Marshall, also known as The Bee Chick, is one of the youngest beekeepers in the country, a buy British advocate, and also a very keen snowboarder. We love what she is doing, so for a recent boarding trip to Canada, she took her Mid-Weight and Heavyweight McNair Shirts to compare. Read what she had to say about them here.

We also caught up with her this week while she was snowboarding in the French Alps to talk bees, boards and the farming life.

You’ve just returned from Canada on a snowboarding trip. How was the boarding out there?
My trip to Canada was a surprise from my cousin, so it was only a short six-day trip. I managed to get a weekend snowboarding at Lake Louise in Banff and then had a three-day city break in Calgary for the rest of the trip. Lake Louise, the Rockies and Banff are absolutely stunning places – the vastness of the place blows your mind, glacier after glacier and just so much space. The fact the people are so friendly, welcoming and laid back brings such a great atmosphere too.

You were testing two of our shirts: the Mid-weight and the Heavyweight. You’ve written a great article about it… but what were the key differences between the two?
The main differences between the two are that the Heavyweight is for seriously cold weather, and maybe doing less active cold-weather activities. The Mid-weight is more of an active jacket for cold weather activities, or a city break shirt to throw on over a hoodie.

How does boarding in the shirts compare with the usual style of snowboarding jacket?
I am a person who seriously feels the cold. For the last 11 years of snowboarding I’ve tried various different brands of jackets, but always had to wear approximately five layers, and I still feel the cold.  The McNair Shirt has amazed me as a snowboarding jacket. I’ve been snowboarding in under -20 degrees and never worn more than two layers underneath it. I ride in the Heavyweight with a thin merino hoodie, and a thin merino baselayer. With the Mid-weight, I ride with a thin, down midlayer jacket and a thin merino baselayer. You feel NO wind through either of these jackets.

Beekeeping is your main work. What attracted you to keeping bees in the first place?
Seeing my father’s passion about it encouraged me into it, and also my love of nature and the natural world.

How many bees do you keep?
I currently run a business with my family, and we have 250 honey production hives and 650 mini nucs for rearing queen bees.

You’re passionate about spreading the word about farming. Why do you think it’s important for younger people to get into farming?
Getting younger people into the bee farming business is pretty vital now, as the average age for a commercial bee farmer is 66 in the UK. If we don’t get a younger generation into it soon, we will be unable to supply British honey to the supermarkets and have to import even more honey than we already do.

And is beekeeping and farming a job or a way of life?
It is my career, and job, but definitely also a way of life. I work solidly in the UK from April through to October, then in the winter I tend to follow summer about working in Australia or New Zealand with bees there, or alternatively have a break from the bees and head to the French Alps for a few months. 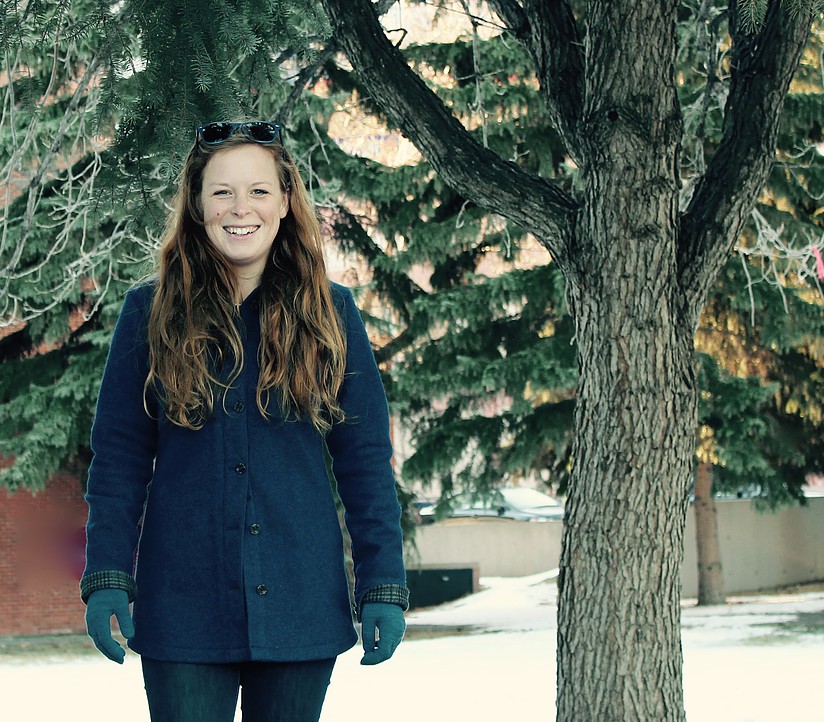 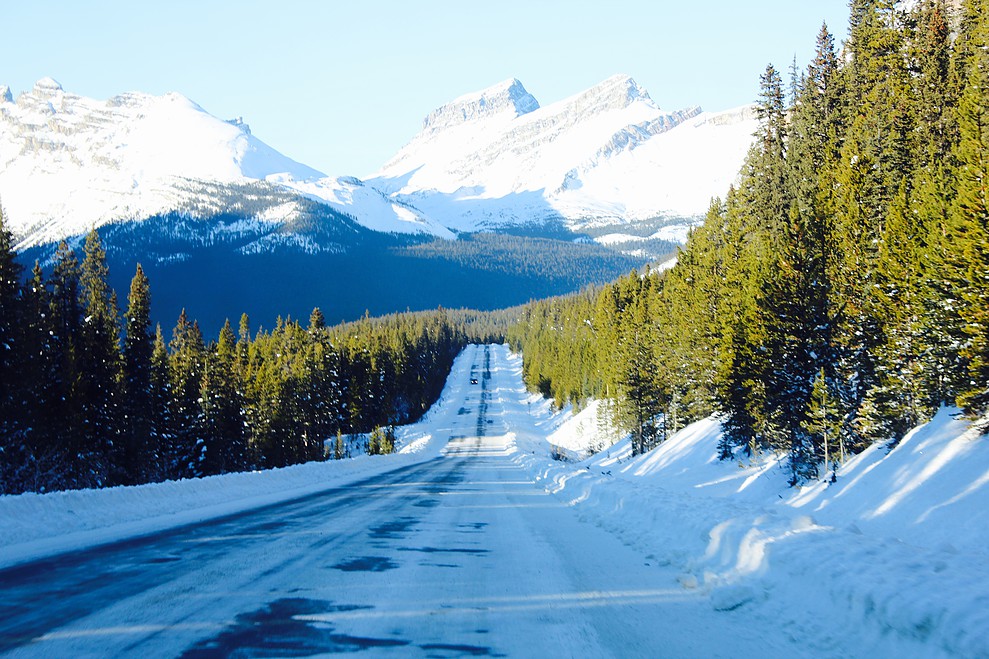