Have you ever seen an image of something that moves you so much that it just won’t go away? This is what’s happened to us at McNair. Perhaps you have already seen it? 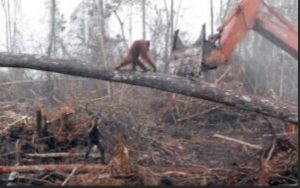 We all know about climate change and deforestation yet somehow this image of an orang-utan in Borneo trying to defend its home against a digger sums up more than any words can muster. We’ve hatched a plan that combines local recycling and planting trees to help with reforestation. If you’re up for it too, this is what we’ve been thinking –

We have all heard about deforestation of the rainforests in South America and South East Asia. Whilst you can immediately comprehend what that means at a global level, you can’t imagine what that actually means to the local habitat. We somehow missed the video of the orang-utan defending its home when it aired a couple of years ago. In January this year this video came to our attention and we’ve just not been able to shake it from our minds so we have decided to do something about it. 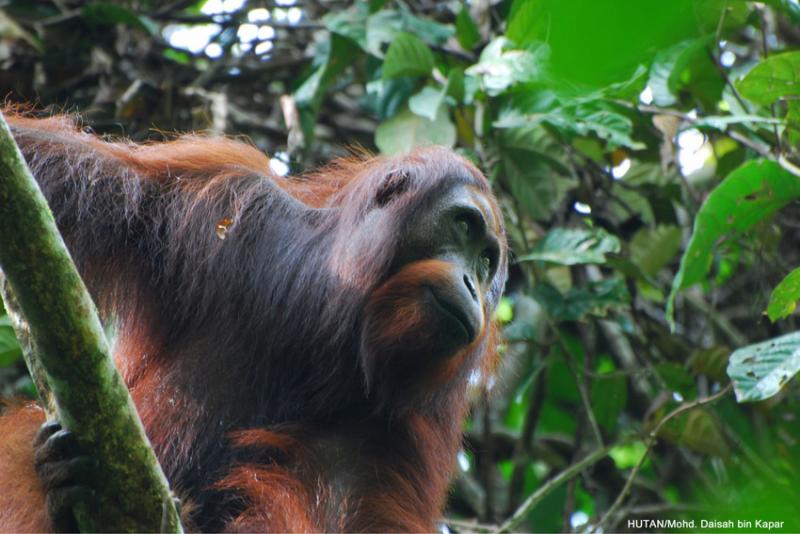 You may already know about the cardboard or rather “beige gold” shortage. Due to the surge in online deliveries, cardboard has become so sought-after that its price has rocketed and there is now genuine scarcity.

At McNair we are fundamental hoarders – a bit Womble like (if you can remember them or happen to live in London). As a result over 7 years we have accumulated quite a lot of the “beige gold” stuff. It could be misprinted packaging or returned “preloved” boxes where you may have purchased an off the peg then decided on a made to measure. Boxes that have been used to send samples for photography, boxes from suppliers and so on. Pretty much every box has been saved for the big day when it just might come in handy. That big day has now arrived. Every box you chose to recycle we will donate £10.00 to the World Land Trust to enable the purchase of 2 trees to help their reforestation project in Borneo. 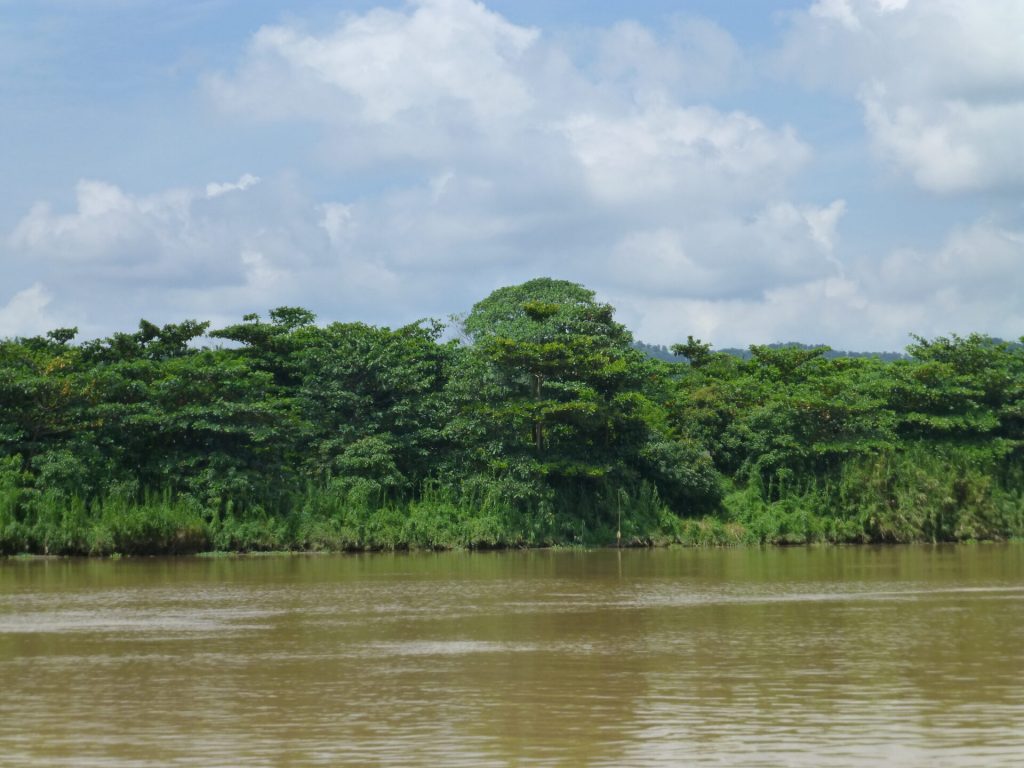 If you’re not already familiar with the World Land Trust, they’re an international conservation charity that protects the world’s most significant and threatened habitats acre by acre. The particular project we would like to support is in Sabah, Malaysian Borneo. This area as a result of logging and agricultural development particularly for palm oil, has lost 90% of their orang-utan population over the last 100 years. Sabah is one of the orang-utans last remaining strongholds and there are currently thought to be about 1000 surviving. 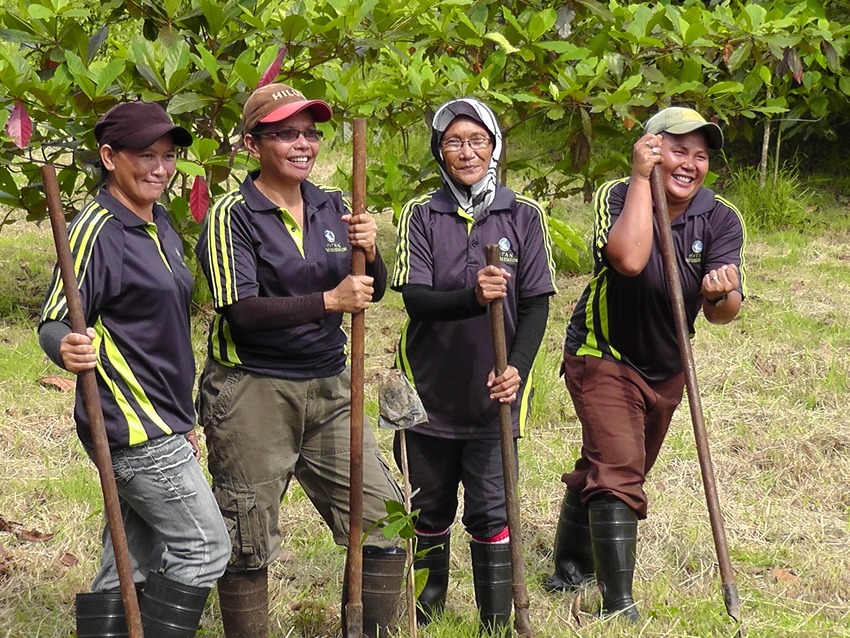 WLT is working with Hutan, their conservation partner, to restore forest patches that have been cleared so that they can reestablish connectivity of the forest. Hutan’s restoration team consists of 10 women from the local community. The plant a tree programme includes the sapling, land preparation and planting, as well as 3-4 years of maintenance and monitoring to ensure the tree can survive on its own. WLT is funding the planting of 20,000 trees. This area is not only home to the critically endangered orang-utan but also proboscis monkey, pygmy elephant and all of 8 Borneo’s hornbills. Their patrons include David Attenborough and Chris Packham. More information will follow in the weeks to come.

You can read more at worldlandtrust.org/what-we-do/malaysia 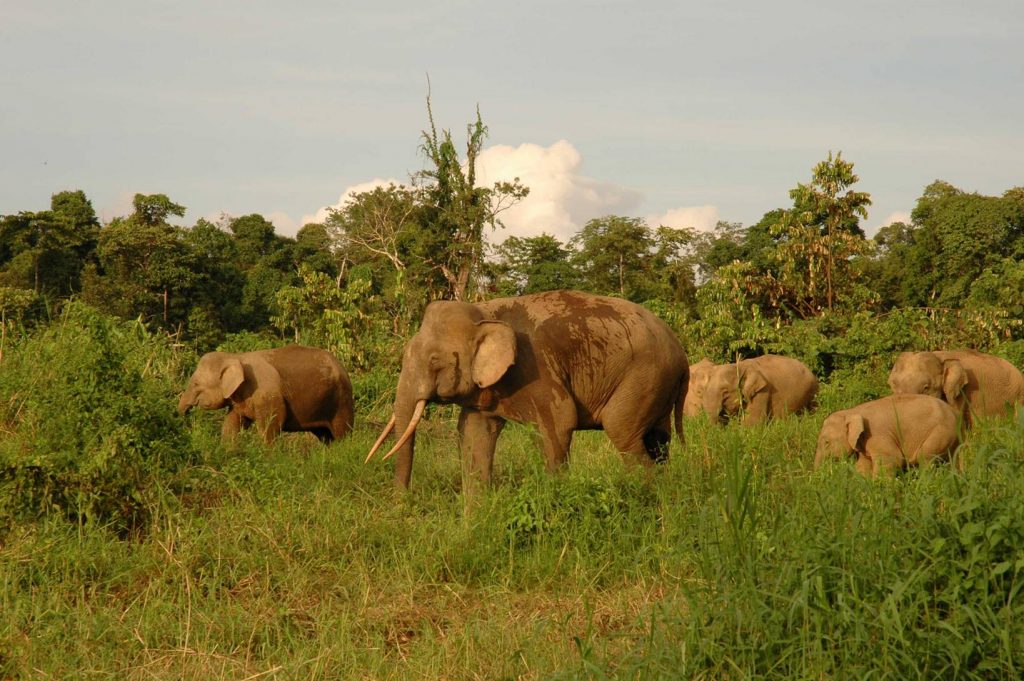