Over the last few years, we have had many suggestions for new styles. Rest assured we have listened to all your wonderful ideas and development is in full swing. The first new major development is the sleeveless jacket or gilet.

The gilet is without doubt a divisive garment. It’s history is steeped in outdoor workwear and dates back to at least 15th-century France where peasant workers wore a tabard style which they liked as it kept their bodies warm whilst allowing full manoeuvrability of the arms. The evolution of the word gilet was originally from a French word derived from the Turkish word yelek meaning waistcoat.

Apparently Suleiman the Magnificent (1494-1566), Sultan of the Ottoman Empire wore an embroidered yelek. Whilst on the other side of Europe, Henry VIII (1491 -1547) can be seen to have adopted the jerkin trend for both sporting and courtly pursuits. 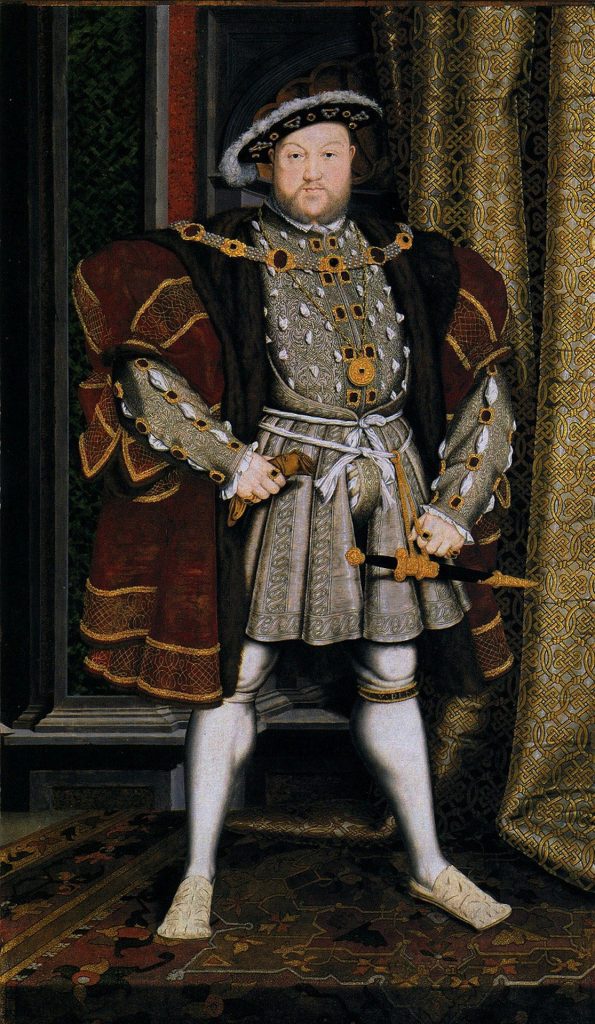 For the following 500 years, the sleeveless jacket, gilet, yelek, jerkin could be seen everywhere from farmland, royal courts and then on World War One infantry men. It was worn in every strata of society for its comfort and practicality to prevent heat loss but keep the arms free.

Both the Highland and Moonraker styles are true workhorses for those of you who just don’t want sleeves to get in the way when there’s hard graft to be done. 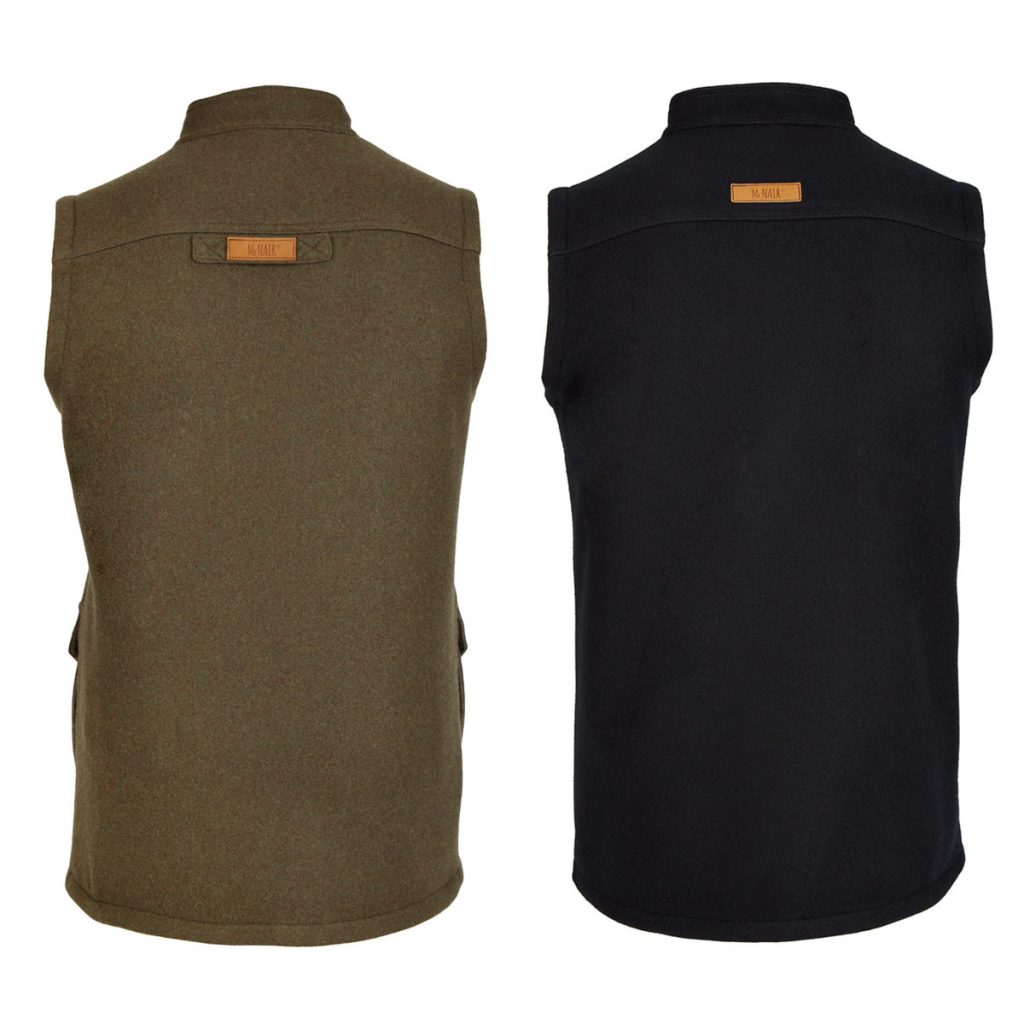 The cut is tailored to eliminate flapping and both have bags of storage for all the everyday essentials and hand warmer pockets. The material is our luxurious heavyweight merino which is raised for thermal efficiency so you have warmth without weight or bulk. It’s also water-resistant, wind resistant and it won’t hold odour. 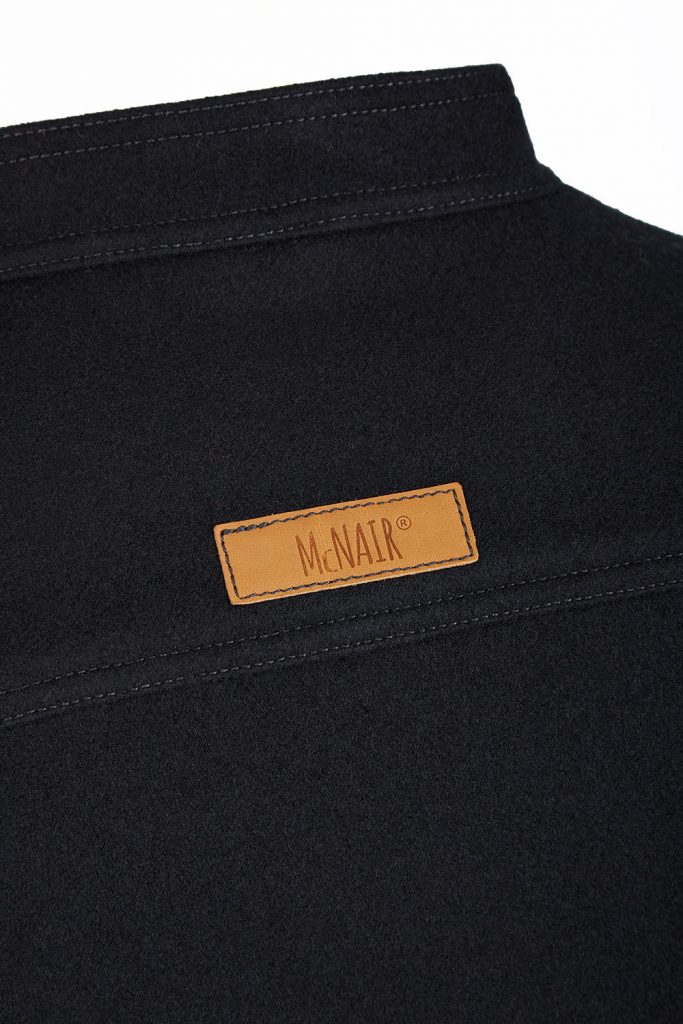 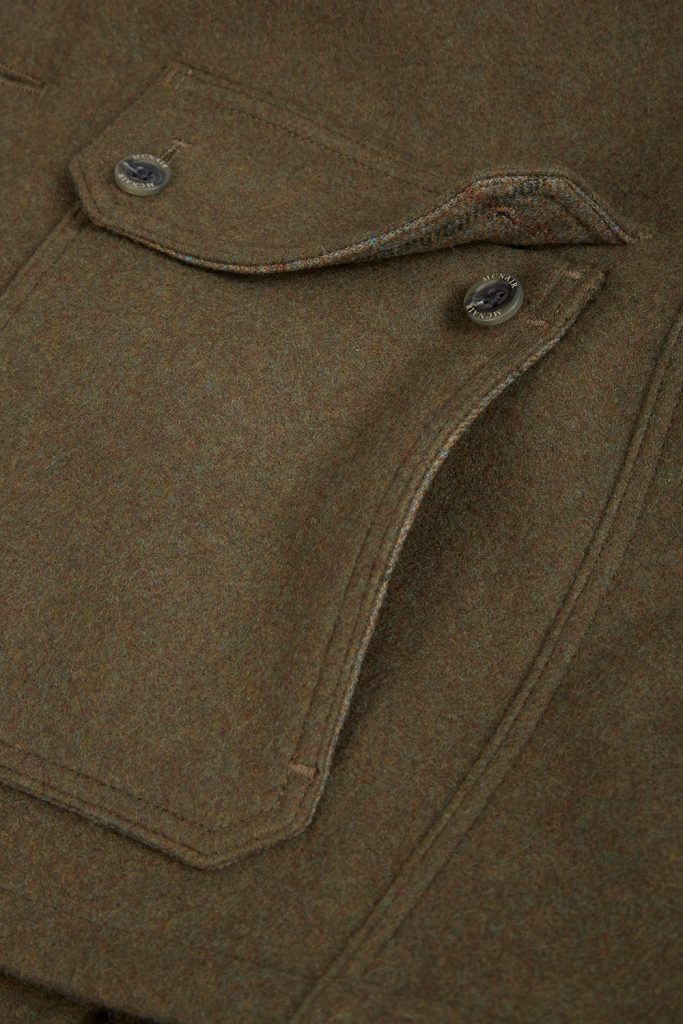 Off-the-peg or made-to-measure at no extra cost. 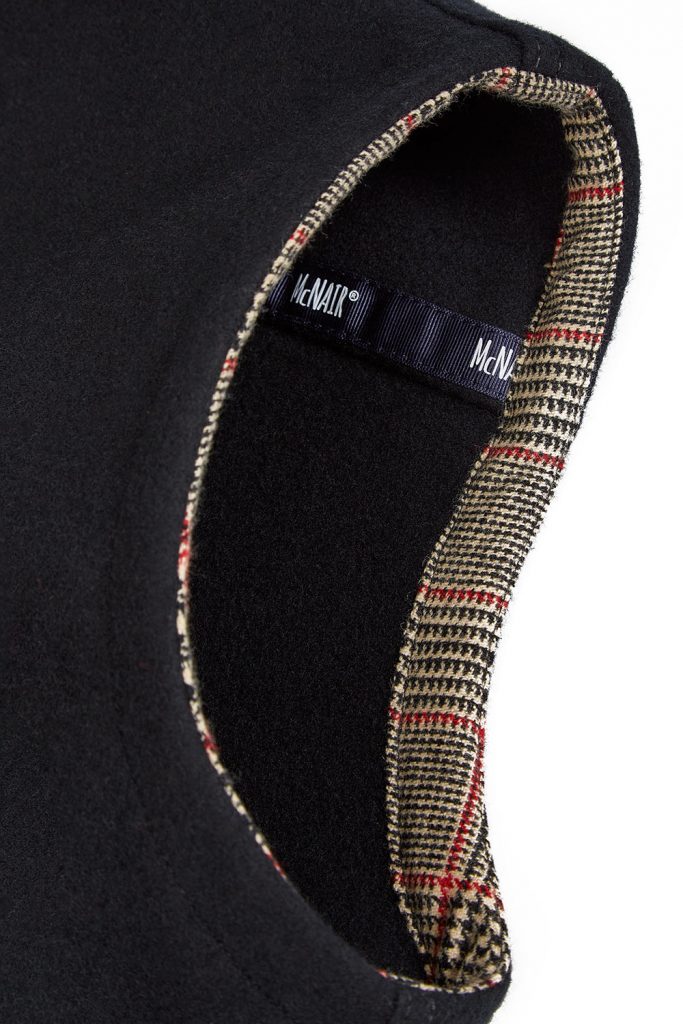 So why does the gilet provoke so much controversy? We guess it’s a bit like corduroy…