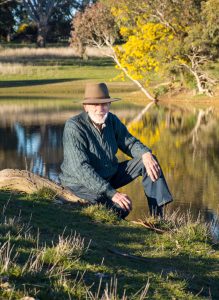 Our dream at McNair was always to have full traceability of our wool and we had even harboured dreams of our own flock of merino sheep in the UK. After a couple of really difficult false-starts over a few years, it looked impossible. We have now re-grouped and have great news.

It was a happy set of circumstances that brought us in touch with sheep farmer, Paul Simons. Over two years ago, Paul’s partner Lyndall had her interest piqued by an article about ”McNair Mountain Shirts”, when reading a local magazine in Australia called Beyond The Bale. With her passion and knowledge for needlework, textiles and design, and mention in the article of Huddersfield, it all seemed to link to Paul’s desire to sell his wool to the UK given his British heritage – Lyndall signed up for the McNair newsletters and then last June in 2019 while she and Paul were in the UK, they noticed in a McNair blog that a “Made Beautifully Here” event was to be held in Slaithwaite, Huddersfield in early June. They attended the event, met some of the McNair team and from that meeting, the partnership developed.

Paul is a young 90 year old Welshman who sailed the seven seas and went on to become one of the most influential and respected business people in Australia. Paul acquired his first sheep farm Euralie in 1982 – in preparation for a new life as a sheep farmer following retirement from business. He added Glencoe over five years ago. Both farms are in New South Wales, Australia. Fortunately the farms have not been impacted by the recent bushfires and Euralie has just received some welcome rain – 25mm over the last 24 hours.

Our wool has always come from Australia, in fact 90% of the world’s merino originates there. We’re thrilled to be embarking on sampling our first fully traceable wool directly with Paul’s farms. 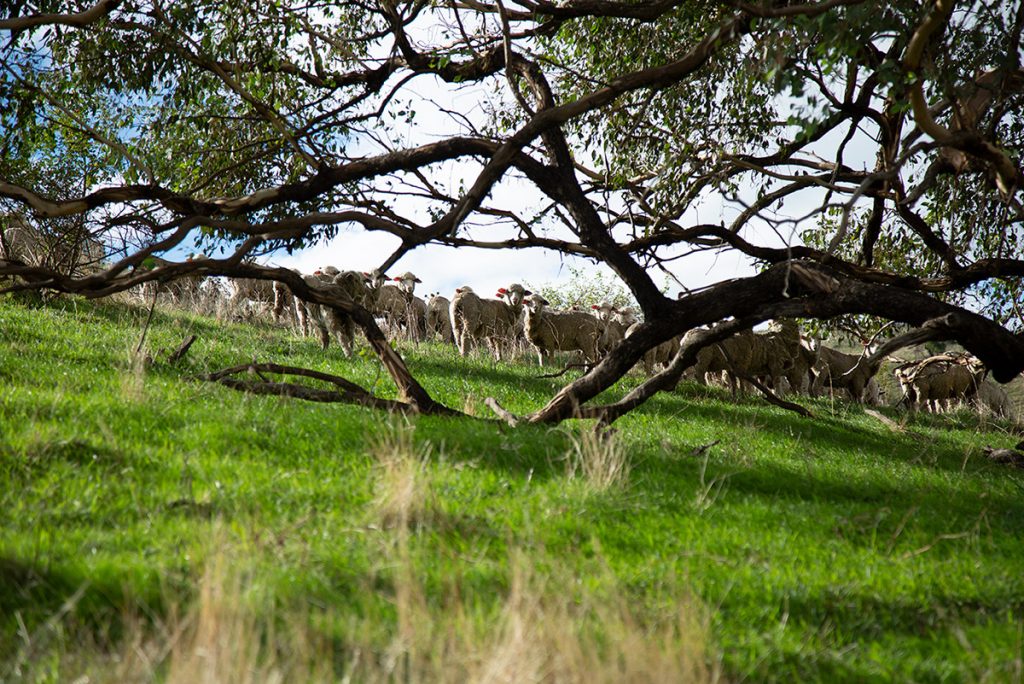 These truly wonderful wool growers care deeply about their sheep and the environment. 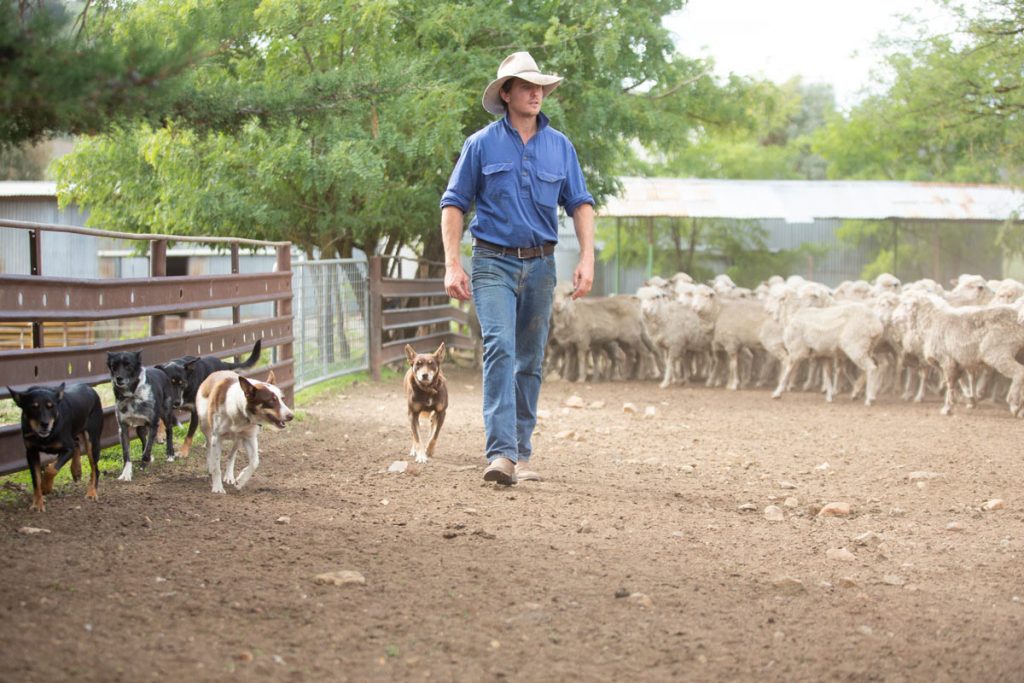 Tom and Damien run and live on the Glencoe farm – made up of low-lying highly fertile valleys; granite slopes leading up to undulating native grassland flats and over 10% of the land has been set aside for conservation. Australia’s unique animals are provided with areas in which they can live and breed without human disturbance. The wildlife includes kangaroos, wallabies, wombats, parrots, cockatoos, snakes and reptiles.

A few years ago the team started a large tree planting operation on Glencoe. Badly eroded areas on farm and the waterways were fenced off. They were then able to fill the areas with indigenous trees to stop erosion and protect creek banks from degradation by the stock. Some of the old growth native woodland has been fenced off to protect new saplings and keep the forest growing and regenerating. Solar power was also introduced to power the shearing sheds, houses and everything else on the farm. Going green was only ever going to be the logical and responsible solution for Paul. 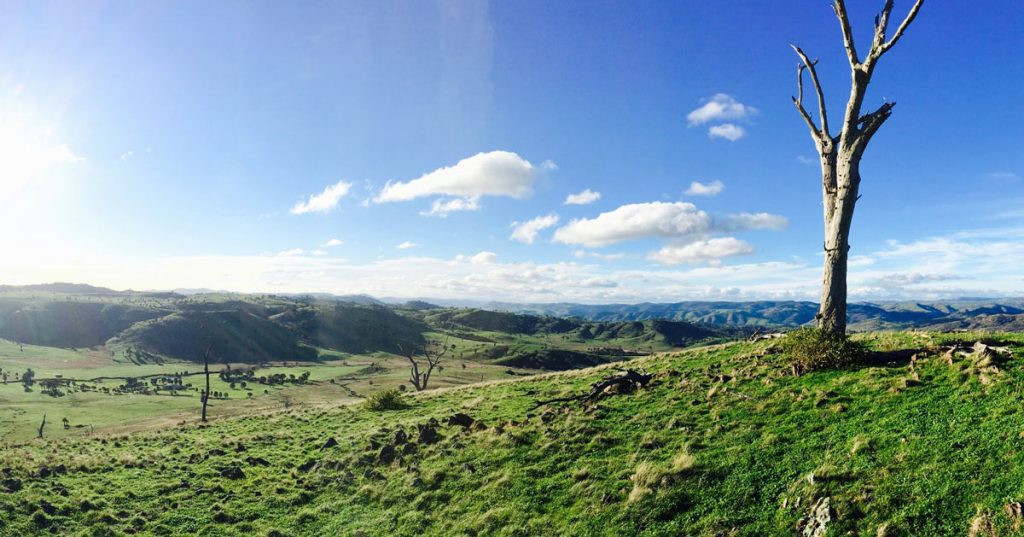 As soon as Paul purchased the farms, mulesing ceased. 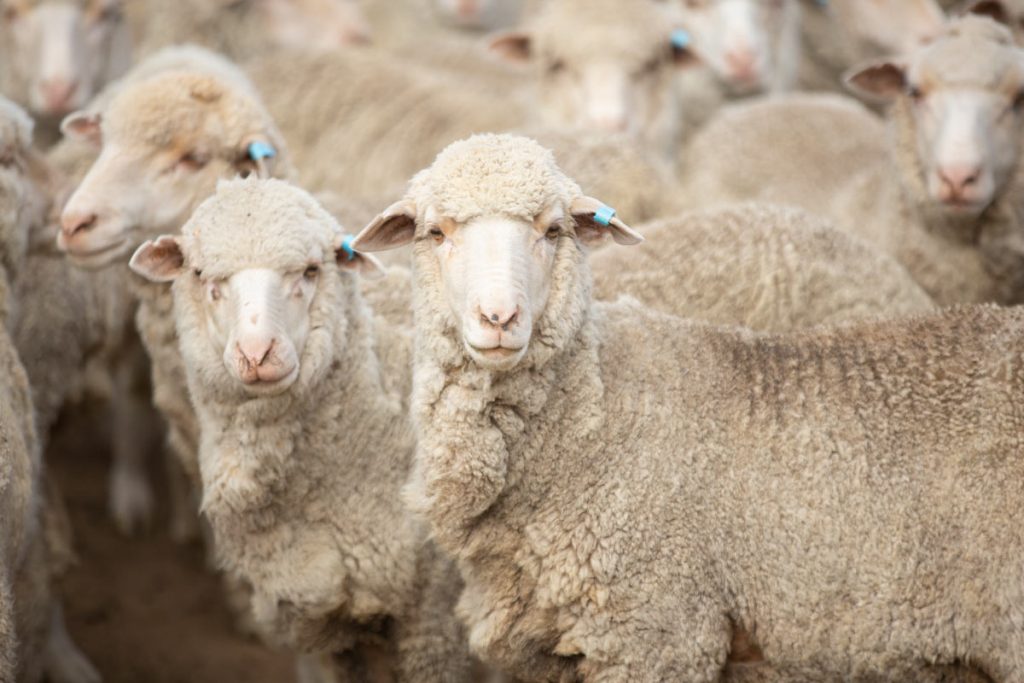 He also set up a new shearing shed which helped the handling of sheep and their welfare. The quality of the wool is truly world-class and we may even see an improvement in our finished cloth as a result.

Our first two bales of wool will be sailing on a slow boat from Australia very soon. It’s currently being cleaned locally. As soon as the wool arrives in Yorkshire, our town of Huddersfield will begin its work.

We will be documenting the whole story over the next 6 months. 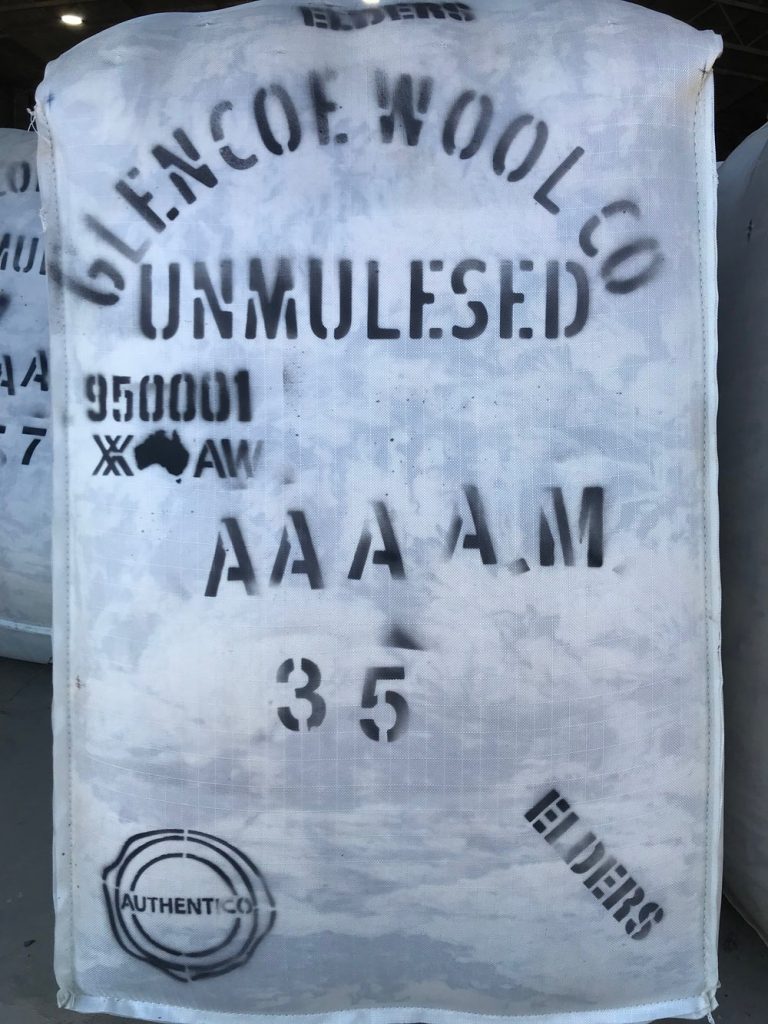